Thrust is a call to understand the sexuality taboo so it will no longer be a taboo. Sex is a natural act, a pleasurable act not a bad sinful act. Humanity has created an aura around it, to protect itself from overpopulation and from diseases. However, in current times, these can be controlled within the sexual act itself; hence sex should no longer be taboo. Thrust is about letting go of the taboo and embracing the beauty and pleasure of sexuality. 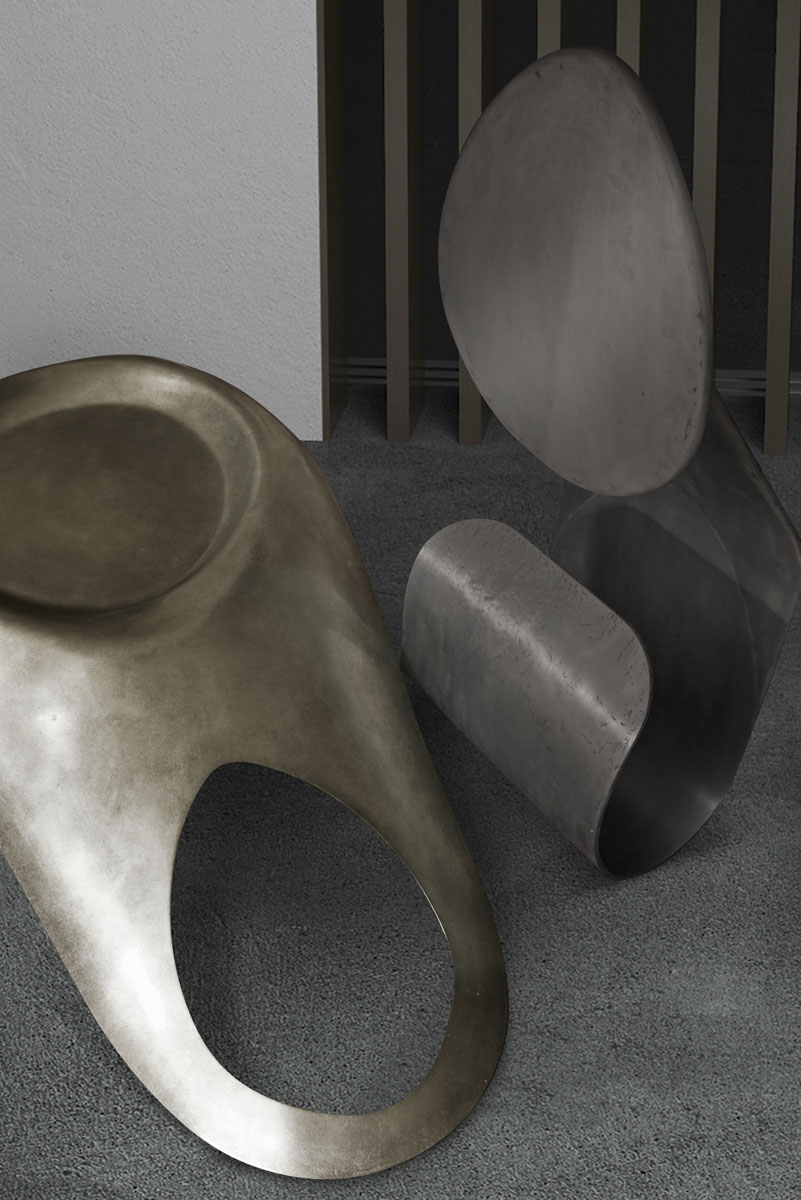 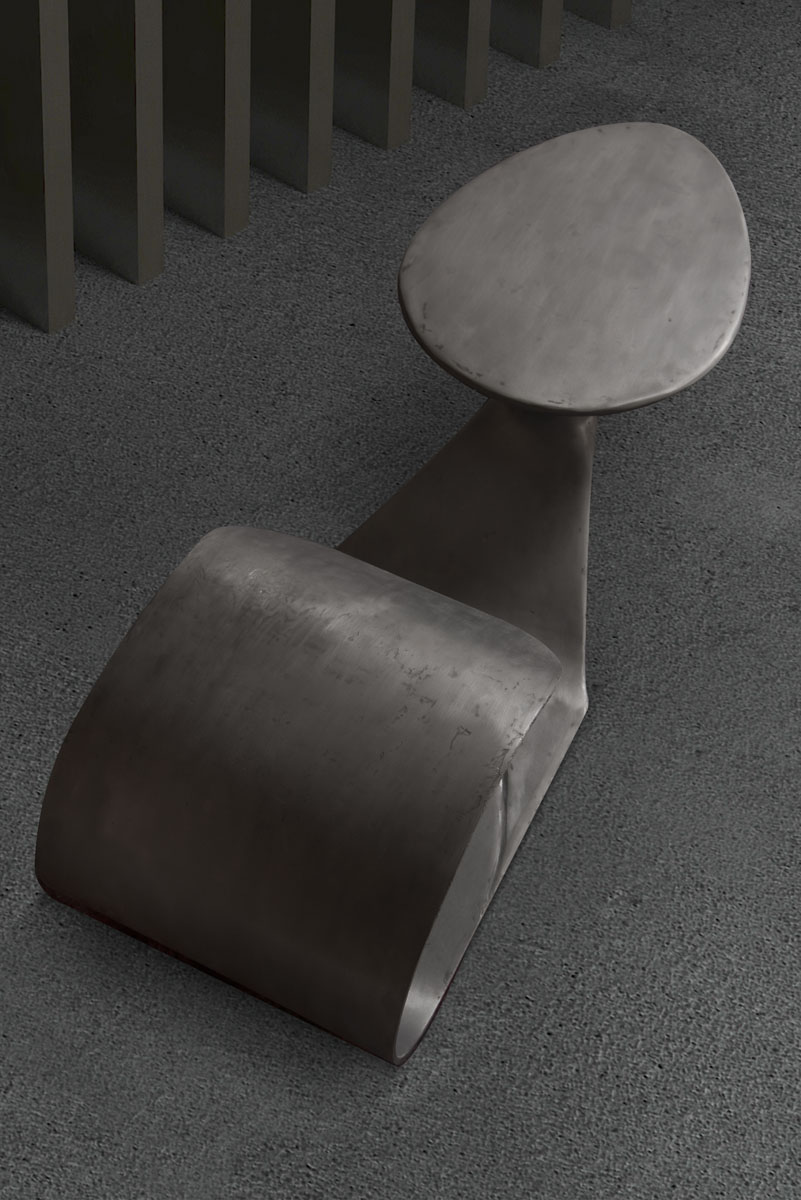 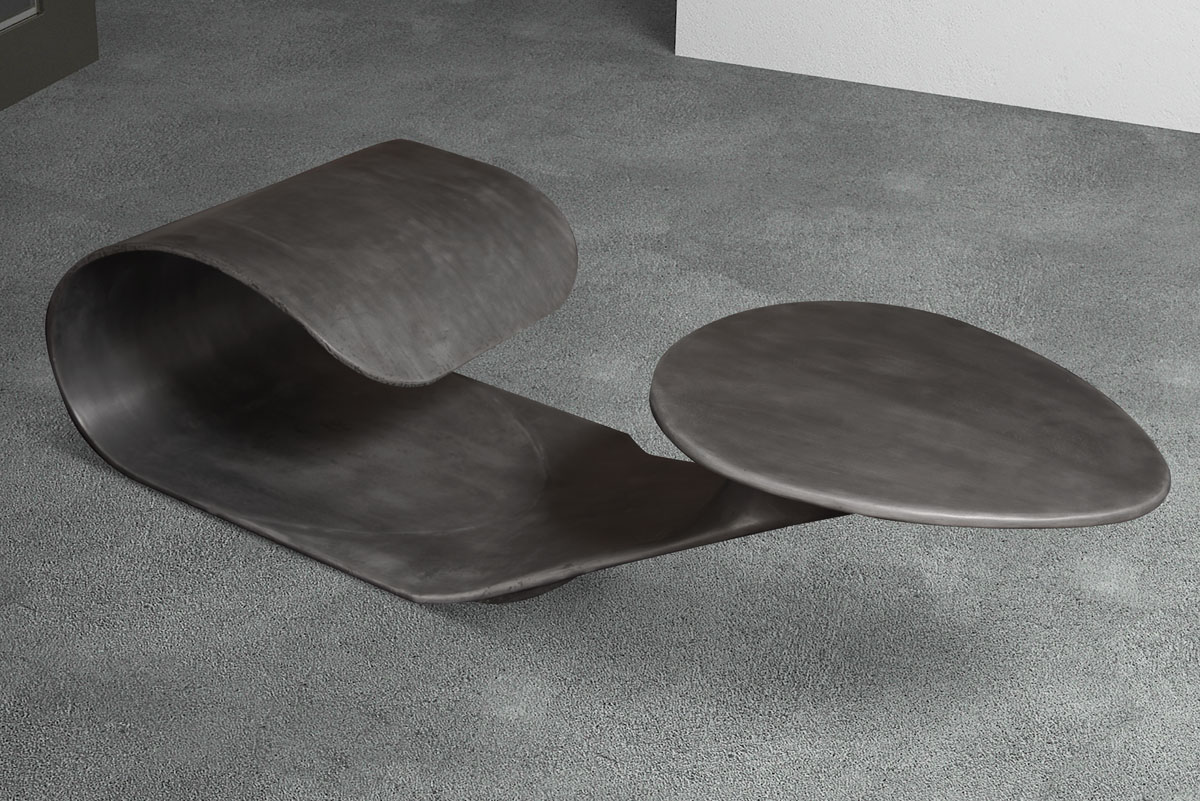 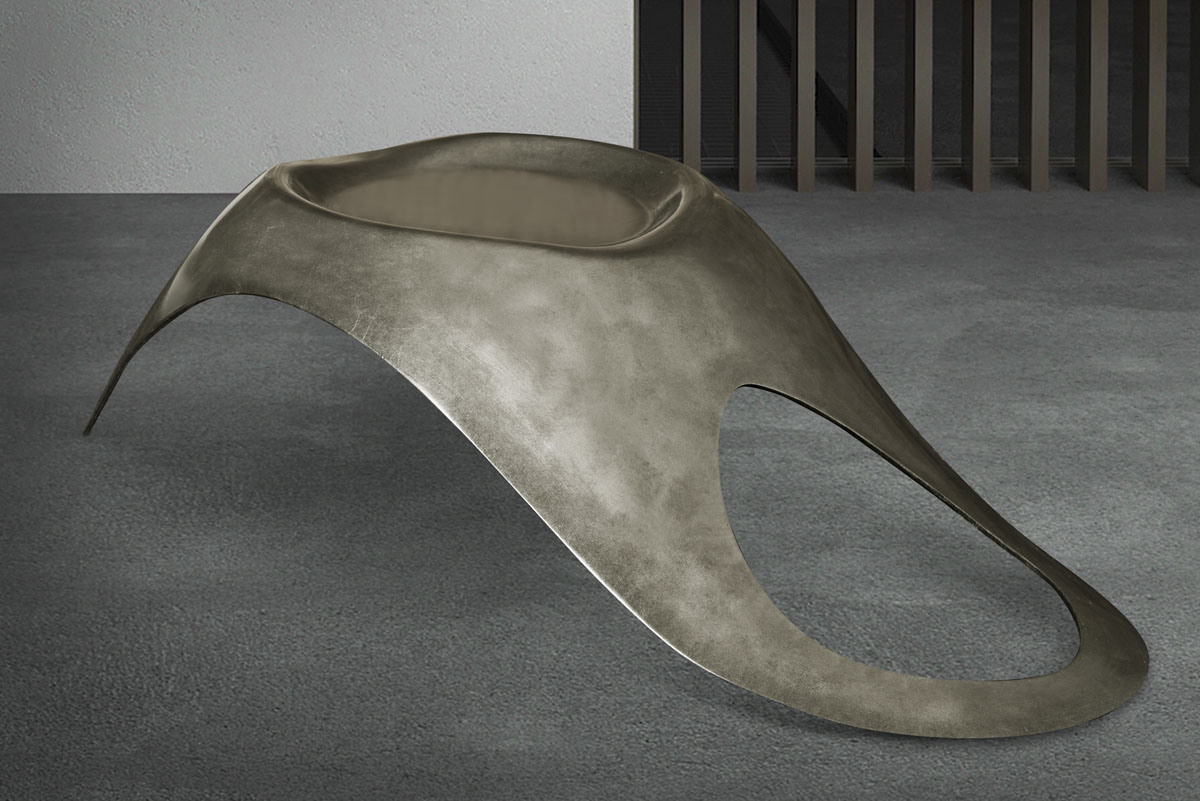 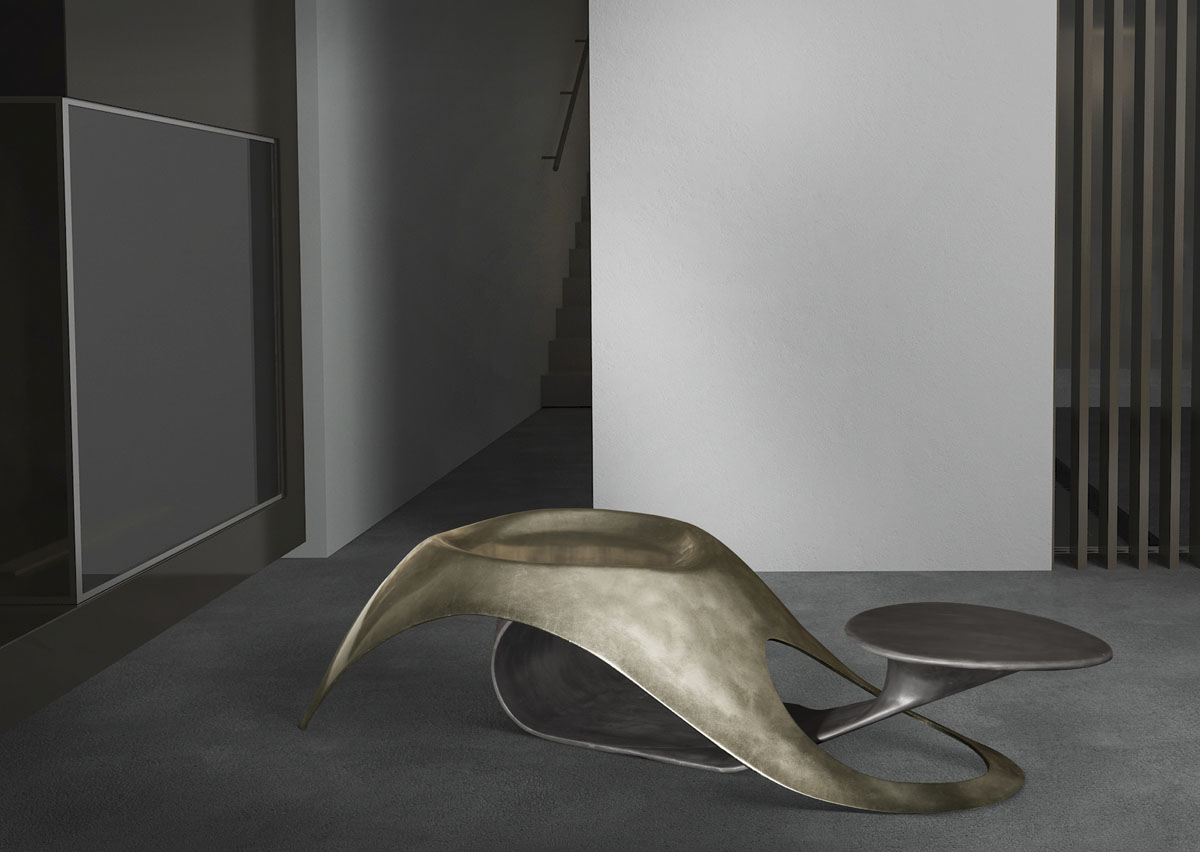 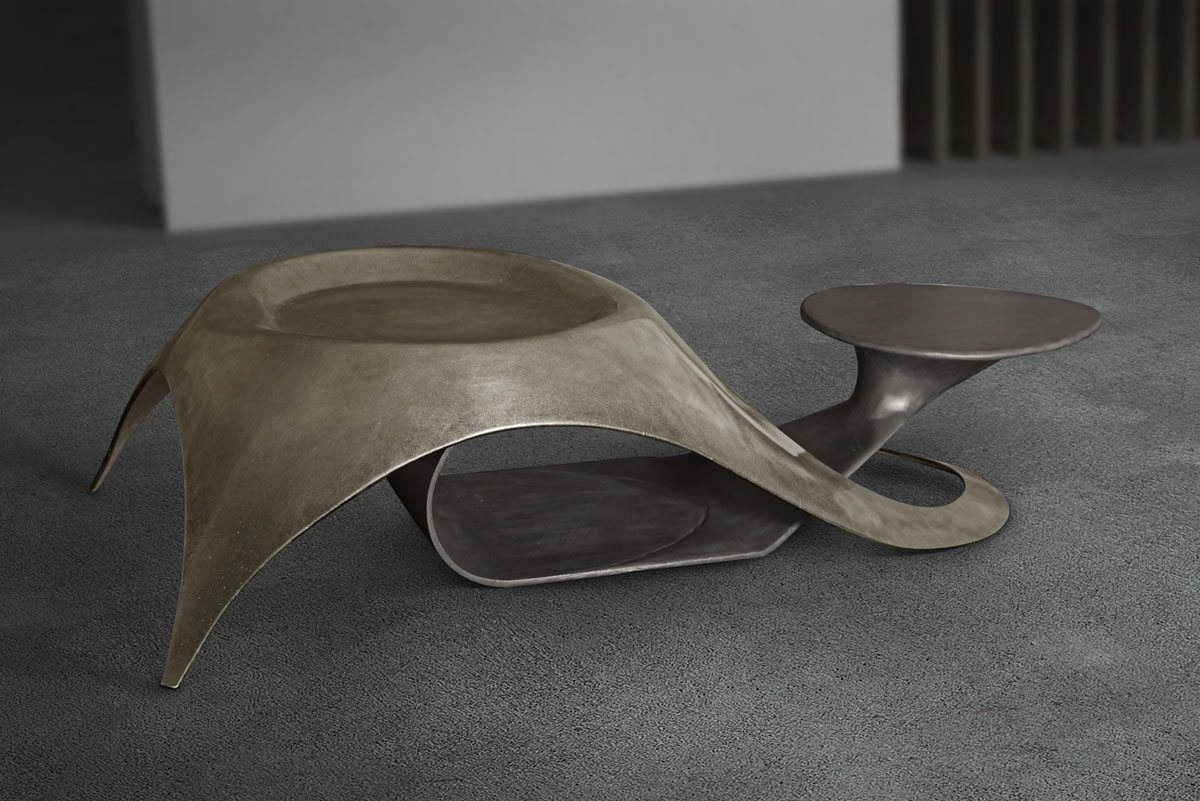 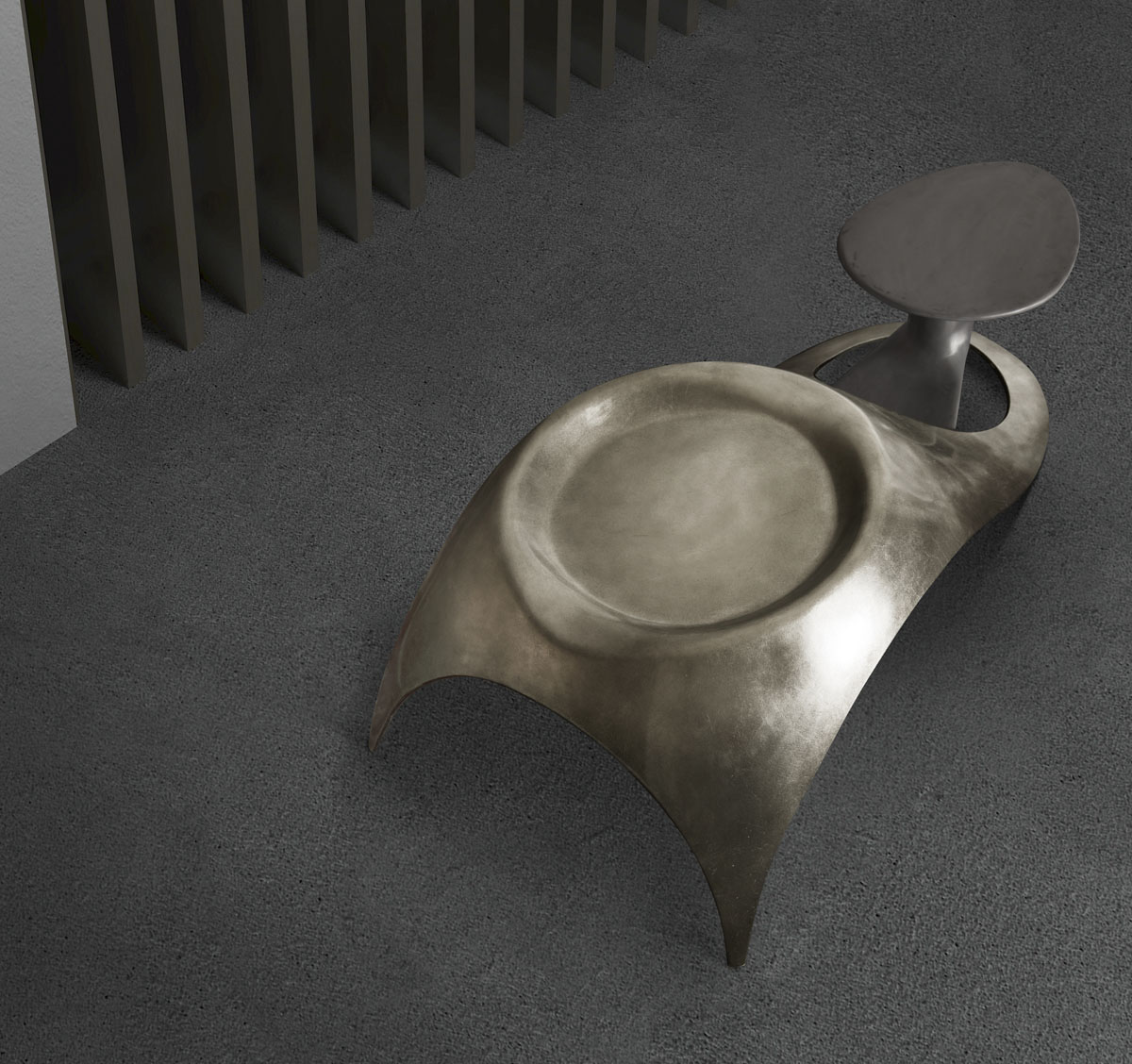 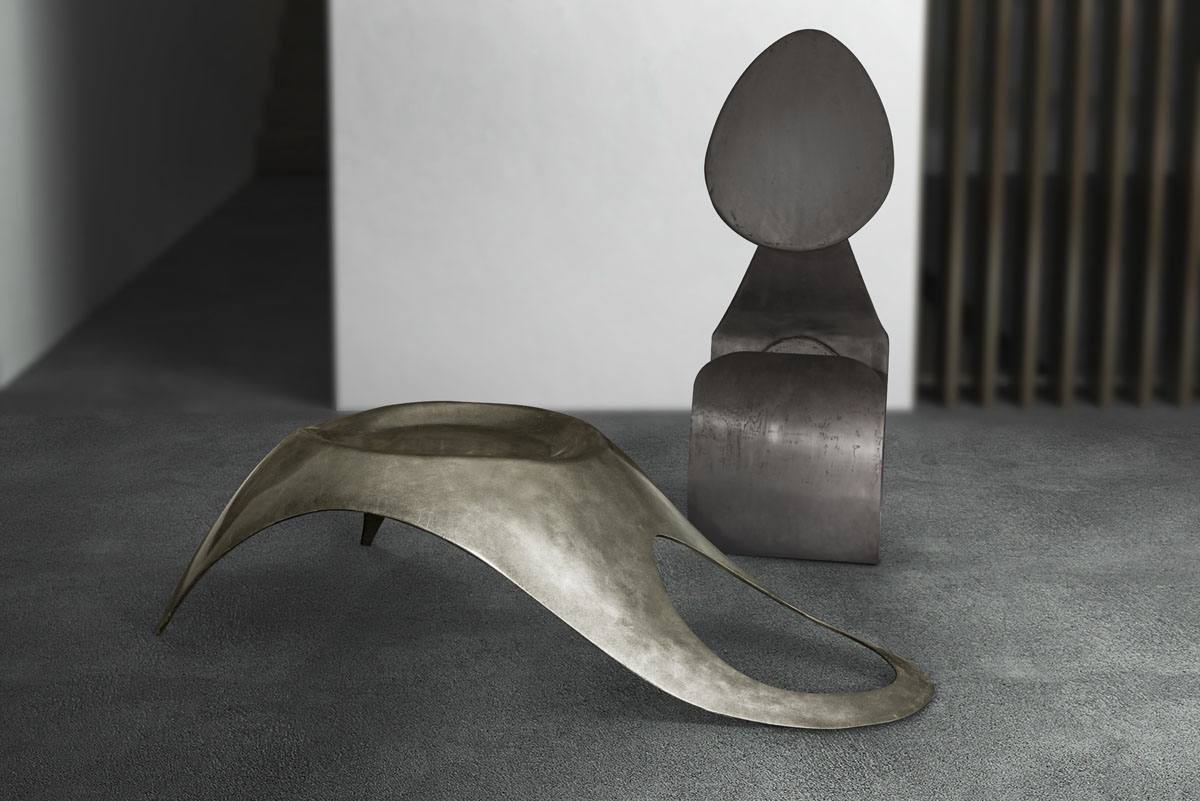