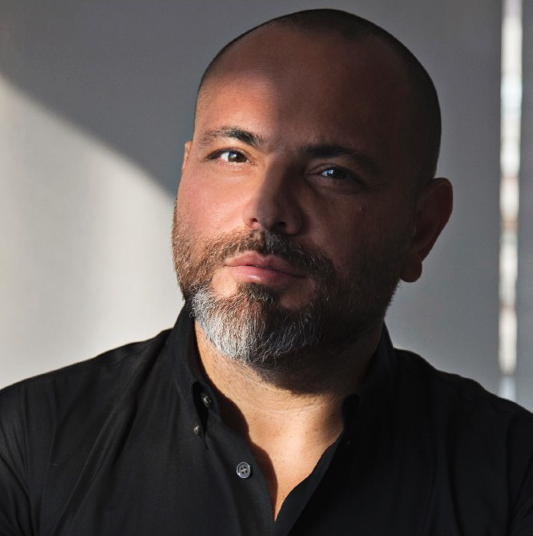 Wael Farran is the founder of Wael Farran studio, a multidisciplinary design studio, based in Beirut, providing interior architecture solutions for residential and commercial spaces. The studio is also home to FORMITABLE© a high-end line of one of a kind custom made tables and furniture.

As lead designer for the studio, Farran is highly versed in design matters and confidently navigates all the design and construction phases from conception to execution.

His passion for solving design problems lead him to the creation of FORMITABLE©, a bespoke line of limited edition furniture that add stature to space through their sculptural nature.

Farran’s interior architecture design work has been featured in a variety of local and international magazines as well as on regional televisions station such as Orbit, LBCI, MBC and NBN among others. Several of his FORMITABLE© designs graced the halls in international design fairs including Turkey Design Week 2016, Milan Design Week 2017, Venice Art Biennale 2017, Venice Architecture Biennale 2018, Edit Napoli 2019, as well as local events such as Beirut Art Fair 2014 and 2015 and Beirut Design Week 2015, 2016,2017. (Full biography available here)